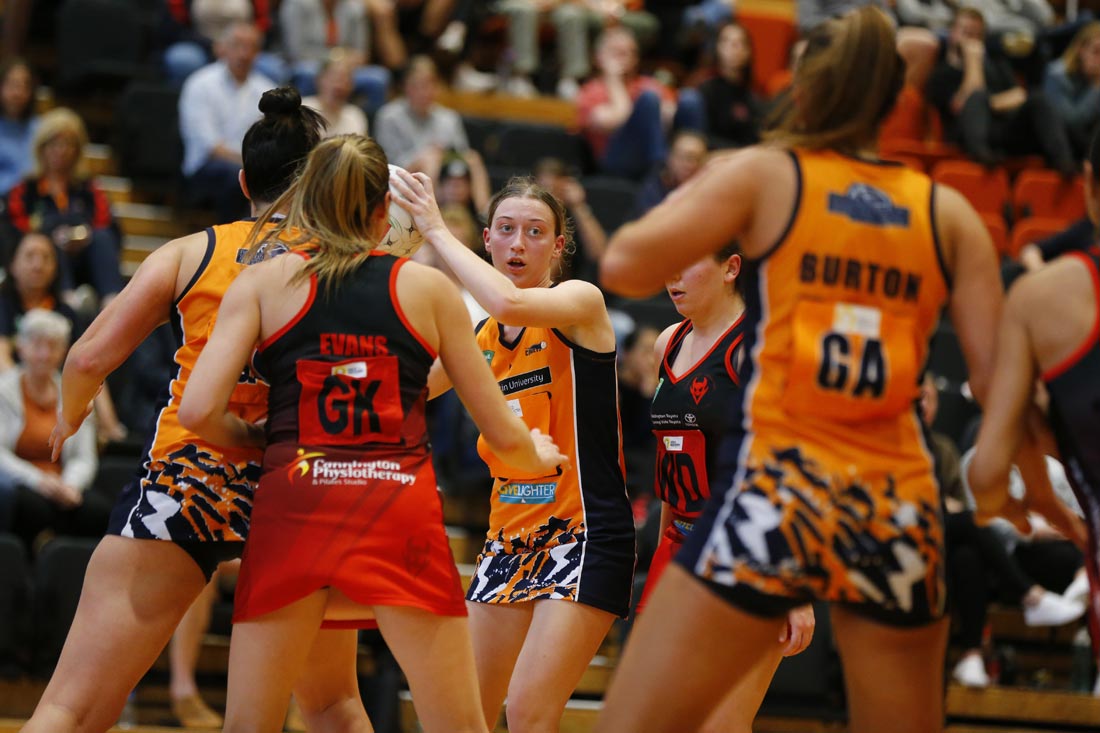 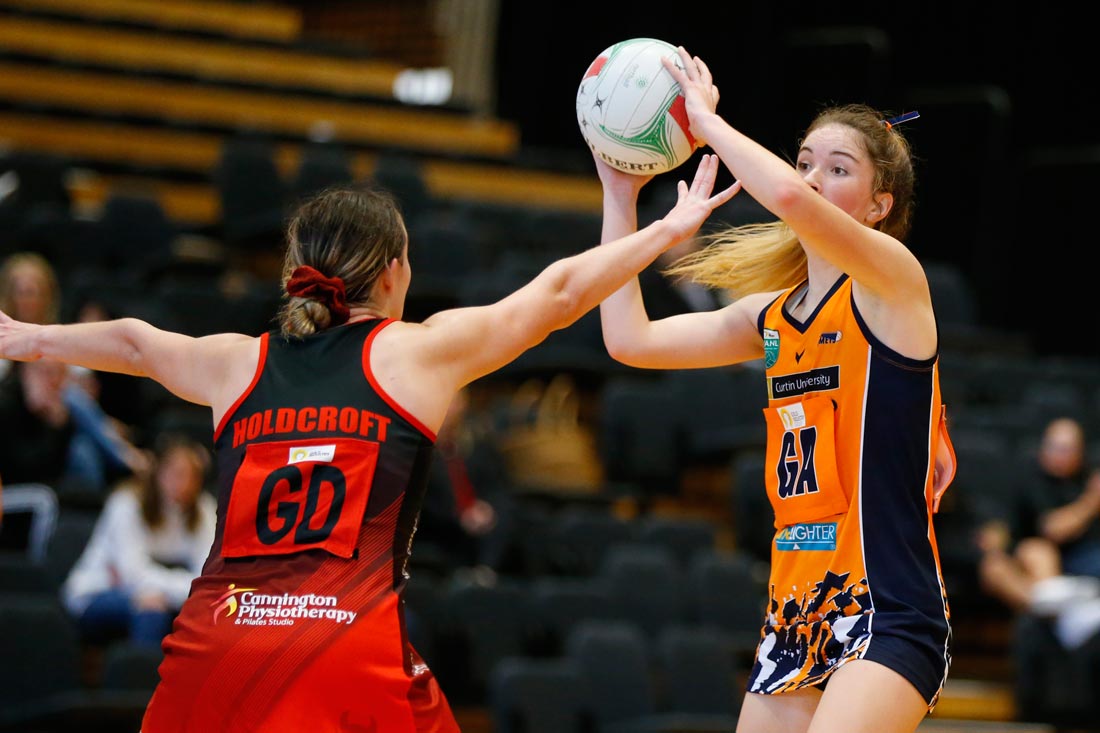 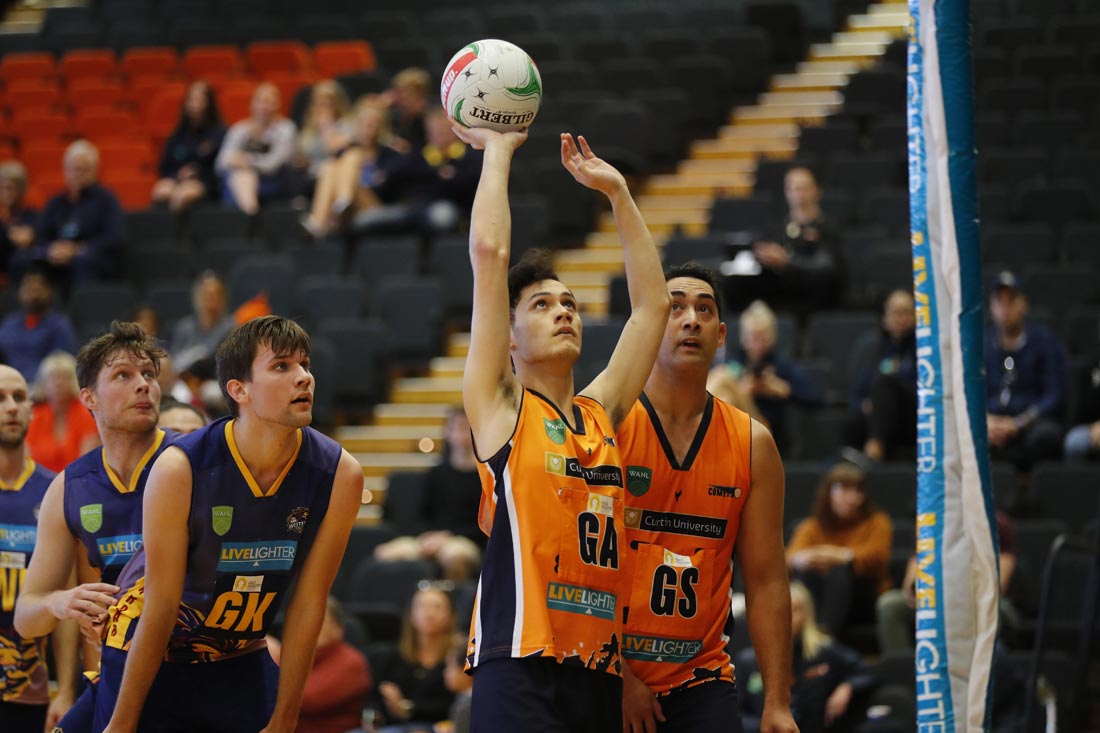 Based at Curtin University, the Comets train in the world class Curtin Stadium and Fitness Centre. All three teams train on-court two mornings a week, and in the gym one morning a week. There is also the opportunity for athletes to complete strength and conditioning training at Warwick Stadium.

Athletes receive a complimentary membership to the Curtin Stadium Fitness Centre and therefore able to access the centre outside of training times. 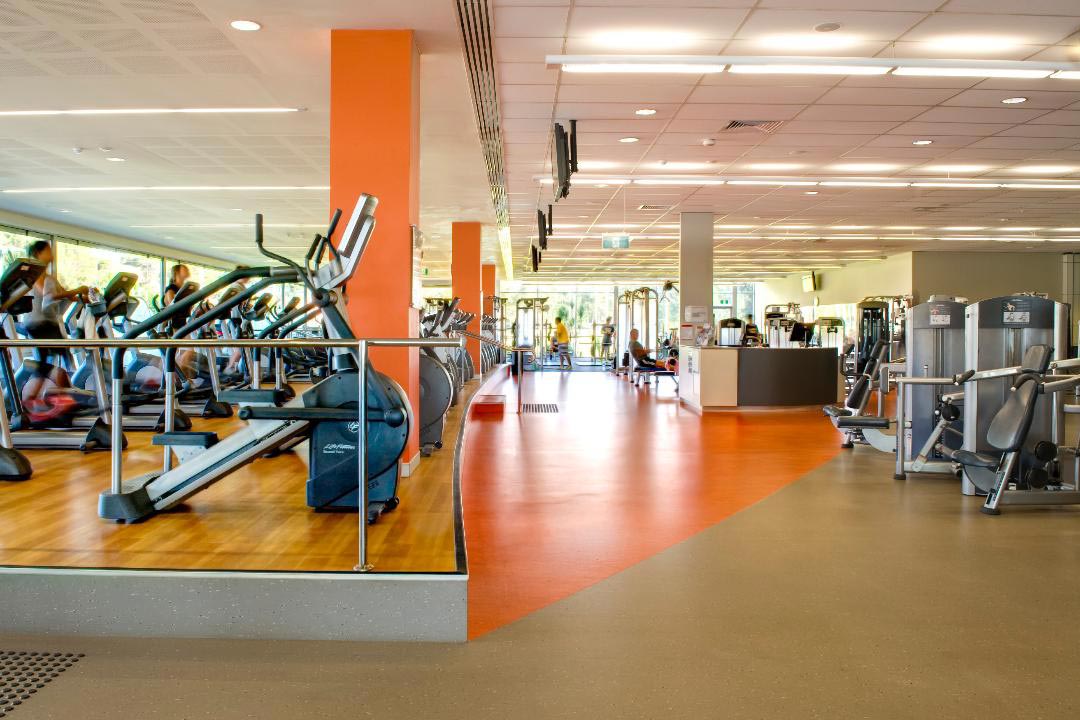