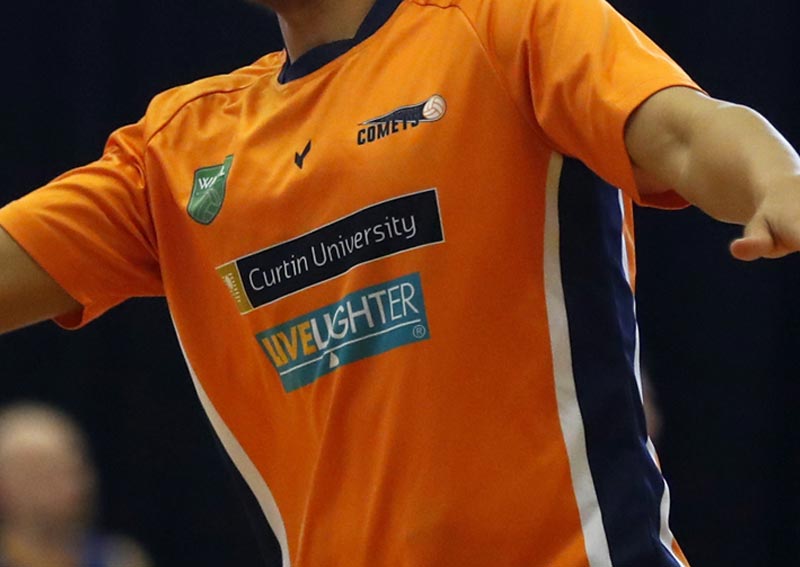 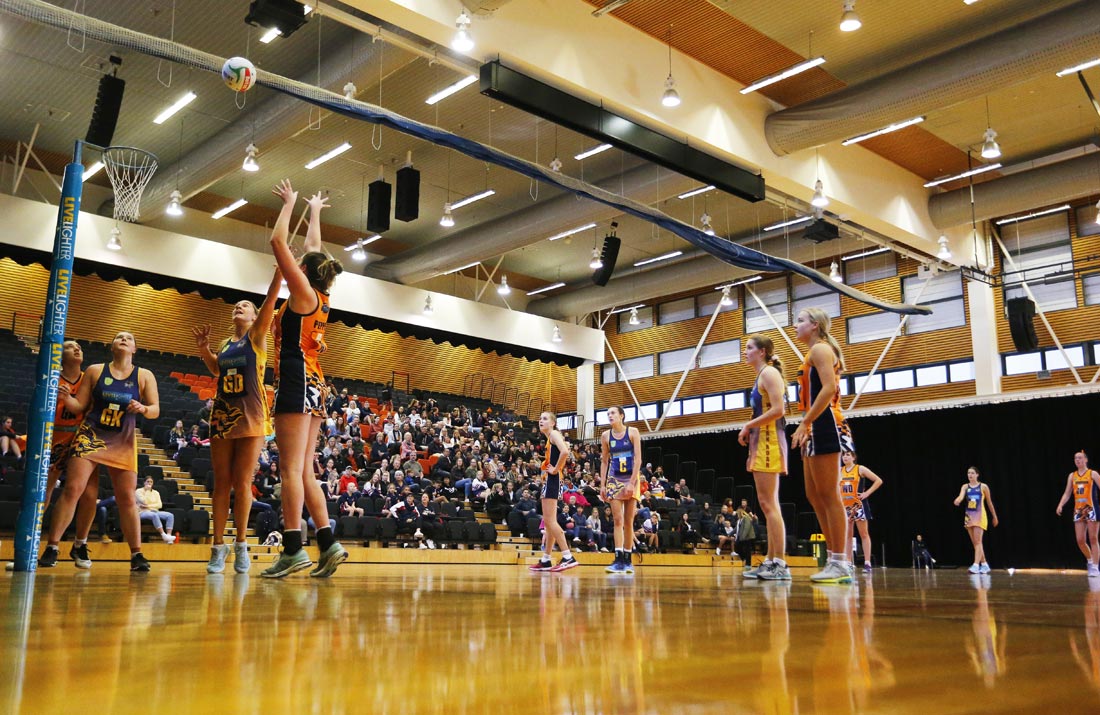 Hamersley Netball Club Inc. is the major partner of the Curtin Hamersley Comets. Hamersley has been a leading grass roots netball club since its establishment in 1977. Driven by its values of belonging, respect and professionalism, Hamersley delivers a holistic netball program to its members. Through their partnership with Comets, Hamersley members have a direct pathway to the WA Netball League where they can achieve their playing, coaching, leadership and sports administration goals. 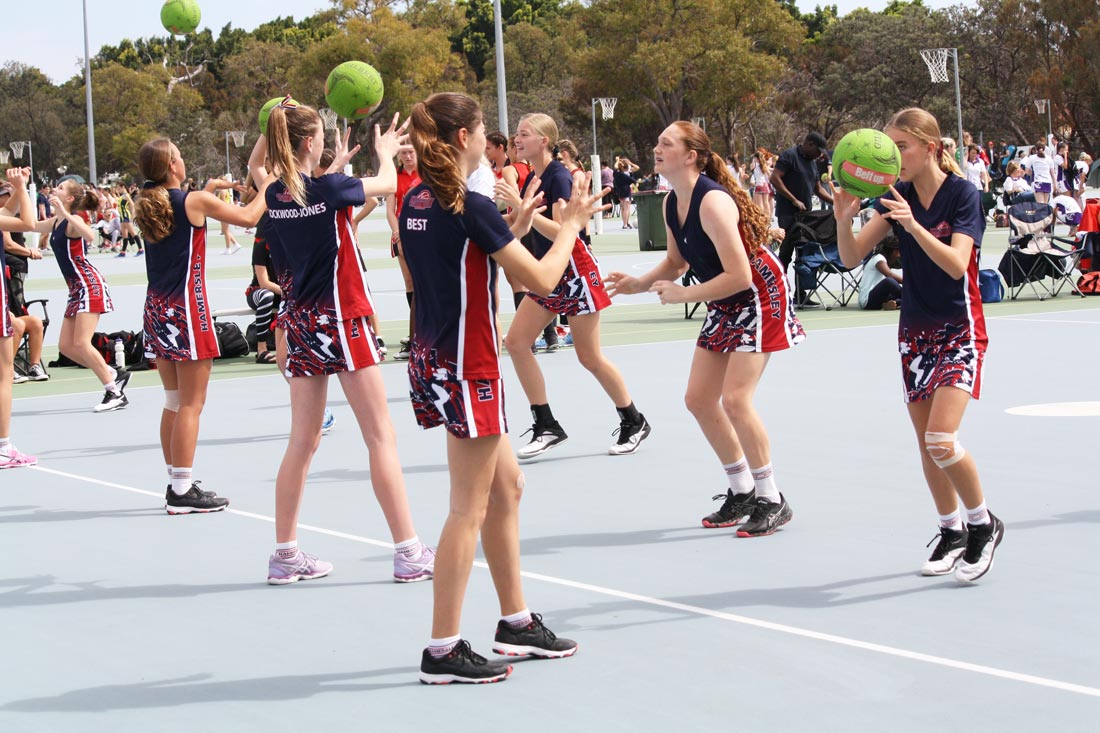 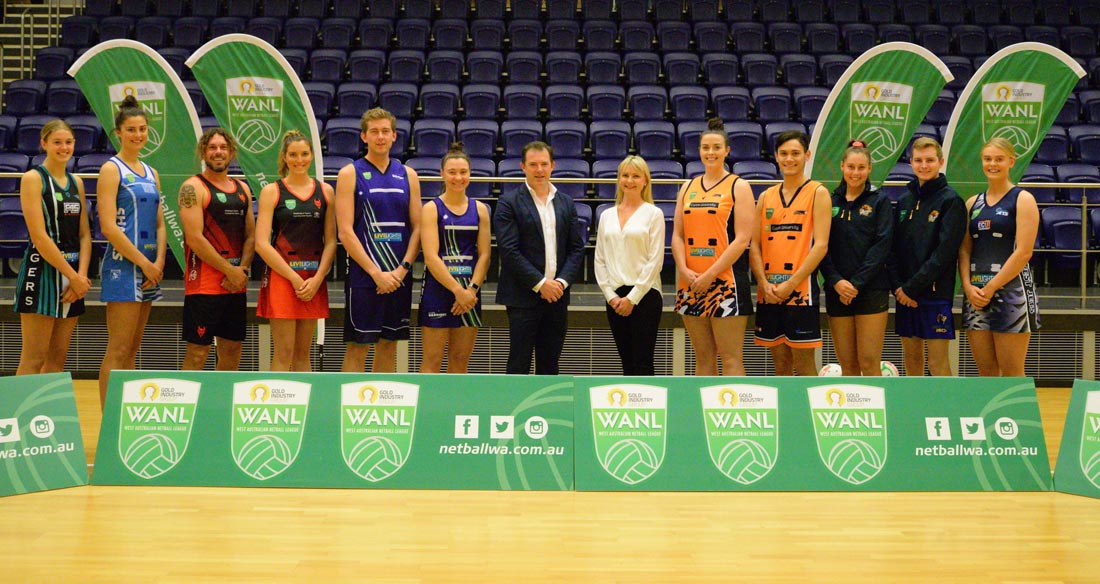 Healthway promoting the LiveLighter message is a key partner of Curtin Hamersley Comets through the Gold Industry Group WA Netball League. LiveLighter encourages West Australians to lead healthier lives by changing what they eat and drink, and being more active. 30 minutes of moderate-intensity physical activity on most or all days of the week is needed for good health. 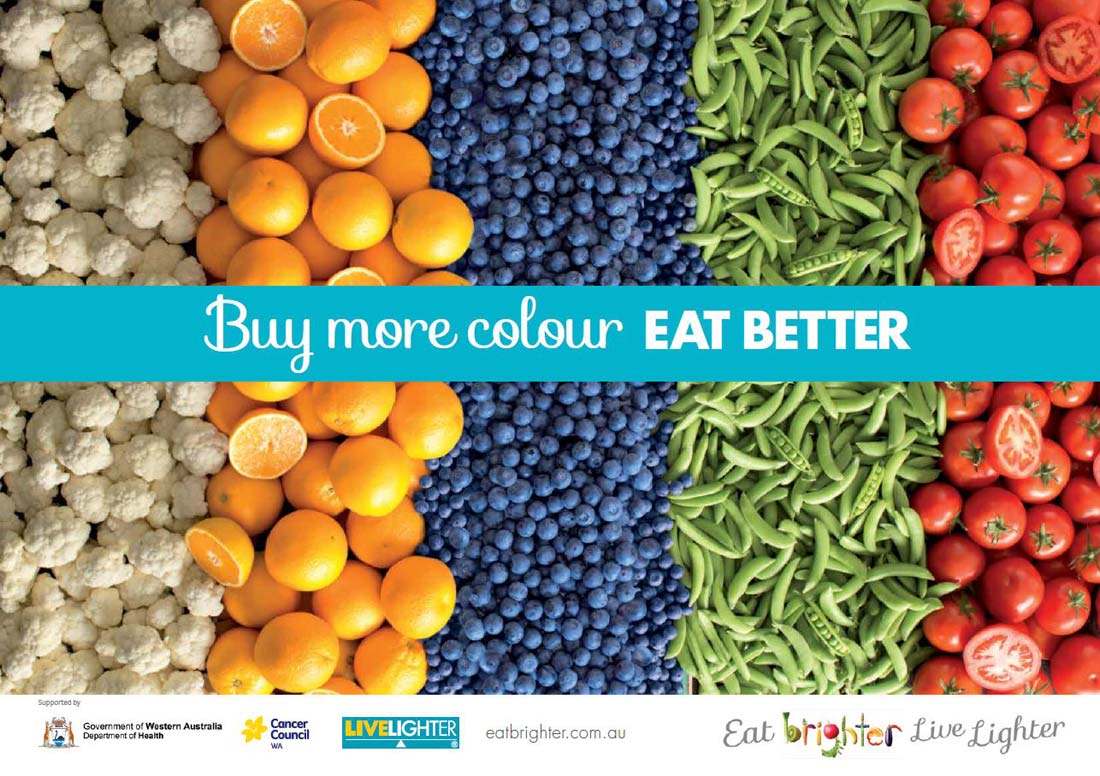 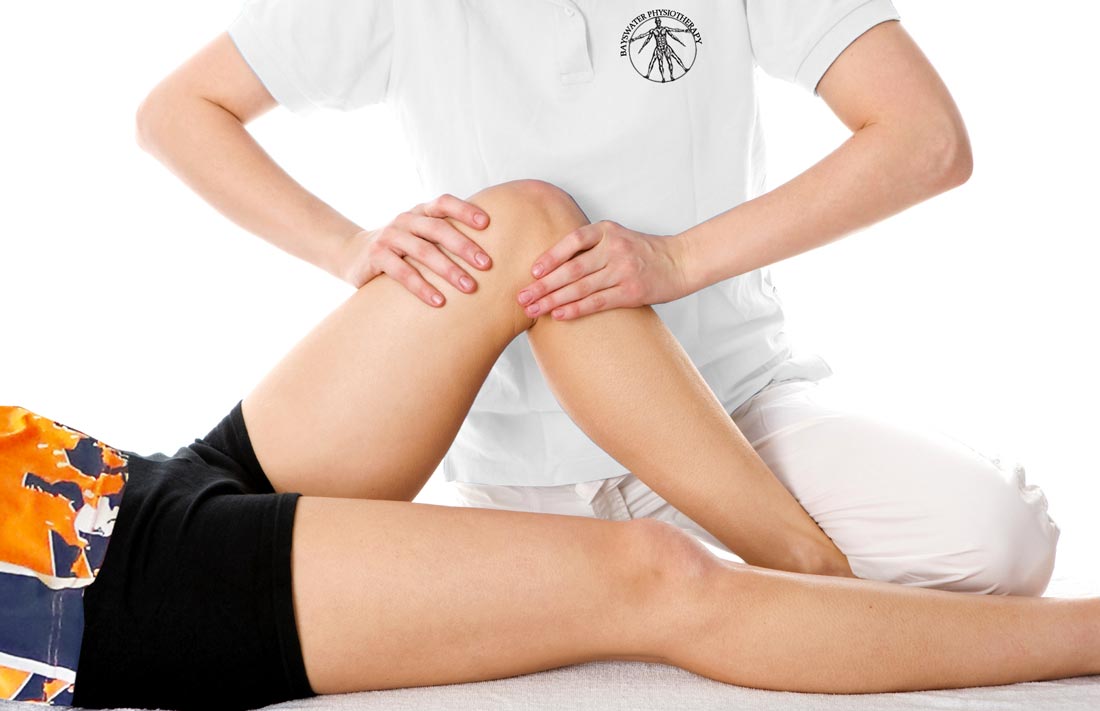 Victory Athletic is a major supporter of the Curtin Hamersley Comets. Victory Athletic is proudly 100% West-Australian owned and operated and is currently servicing and supplying many of the state’s top schools and premier sports clubs, including the Comets, with premium sportswear, accessories, formal wear and head wear. Thanks to Victory Athletic’s support the Comets look great when they hit the court and the gym in their high quality gear. 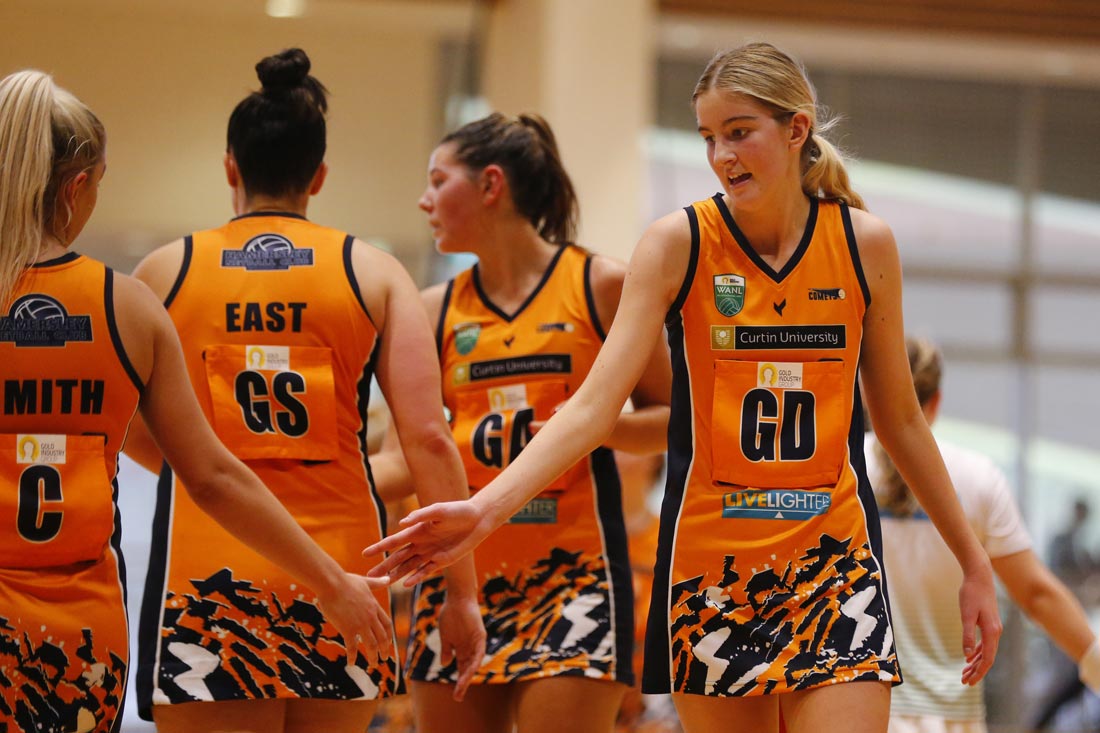 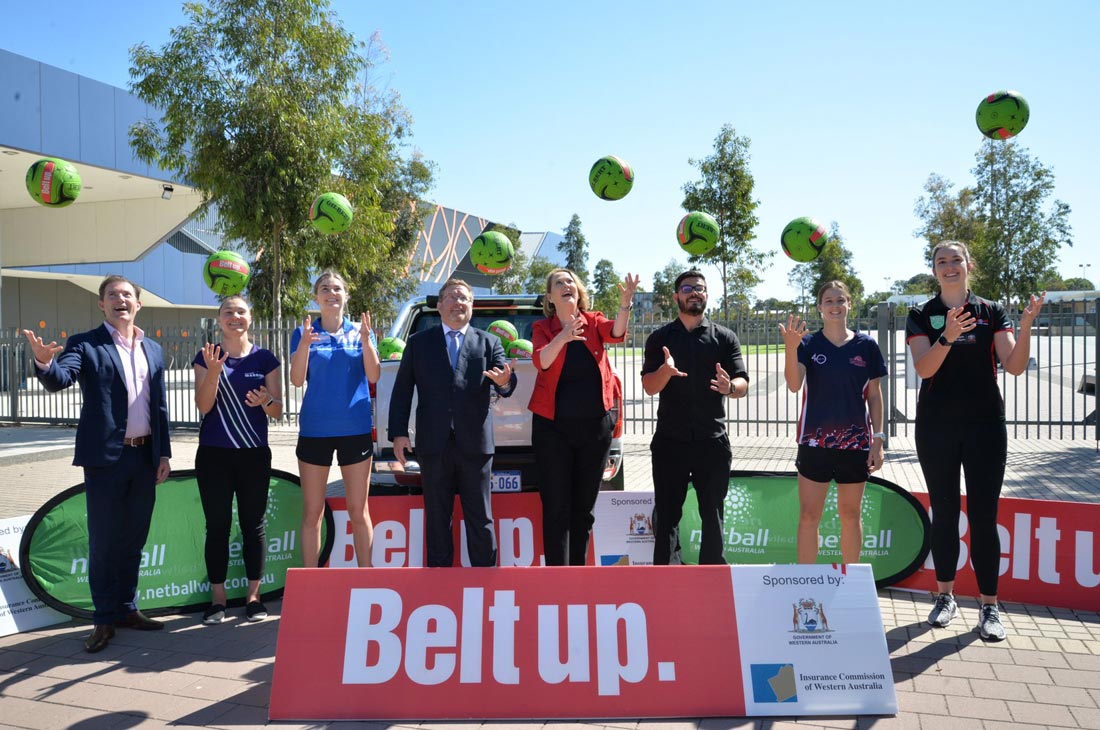 If you'd like to sponsor Curtin Hamersley Comets please email us: comets.secretary@gmail.com