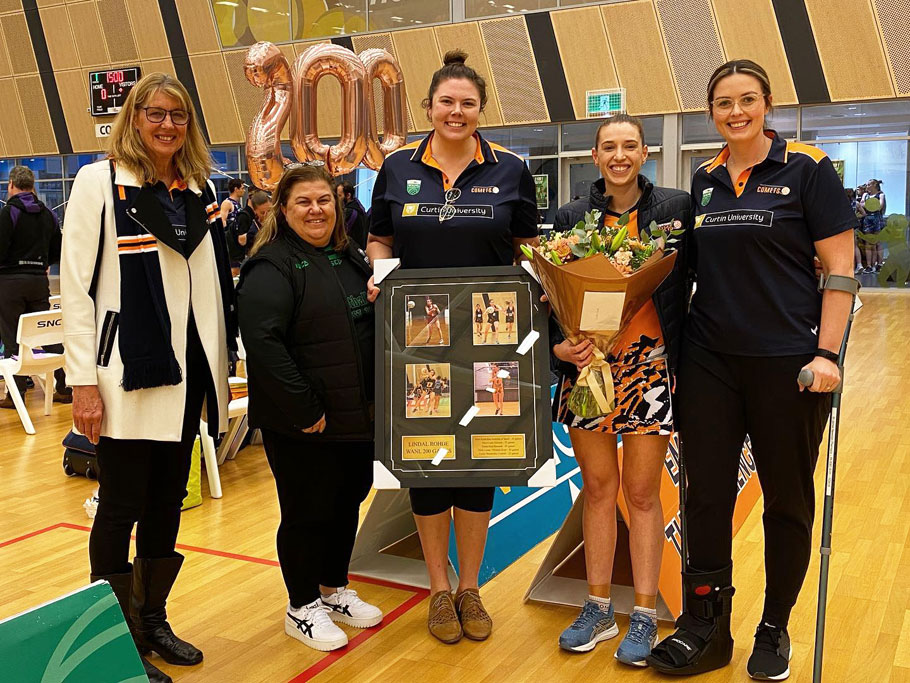 Tonight we pay homage to and congratulate Comet athlete and Vice Captain Lindal Rohde on her 200th WANL game.

Lindal is a dynamic, impactful and athletic player whose experience, expertise and athleticism is renowned in the WA Netball community.

Coming up through the Hamersley netball club pathway Lindal soon found herself selected in WAIS. From then on she went to play for some of the most successful WANL teams helping most of them get through to finals and secure the big wins. Lindal has played netball across the pond in the UK’s Superleague competition and was a replacement player for West Coast Fever.

Not only does she play netball, but Lindal also made her Women’s AFL debut playing for Fremantle Dockers.

Lindy, your athleticism, determination and tenacity is inspirational and all who know you or who have played aside you can vouch for the amazing impact you make on and off the netball court (and football field).

You aren’t only an incredibly talented netballer, you’re an outstanding human being, who is humble, compassionate, caring and inspiring.

From all your Comets family congratulations on a stunning netball career, we are so proud to have you, we wish you good luck on all future netball and sporting ventures. 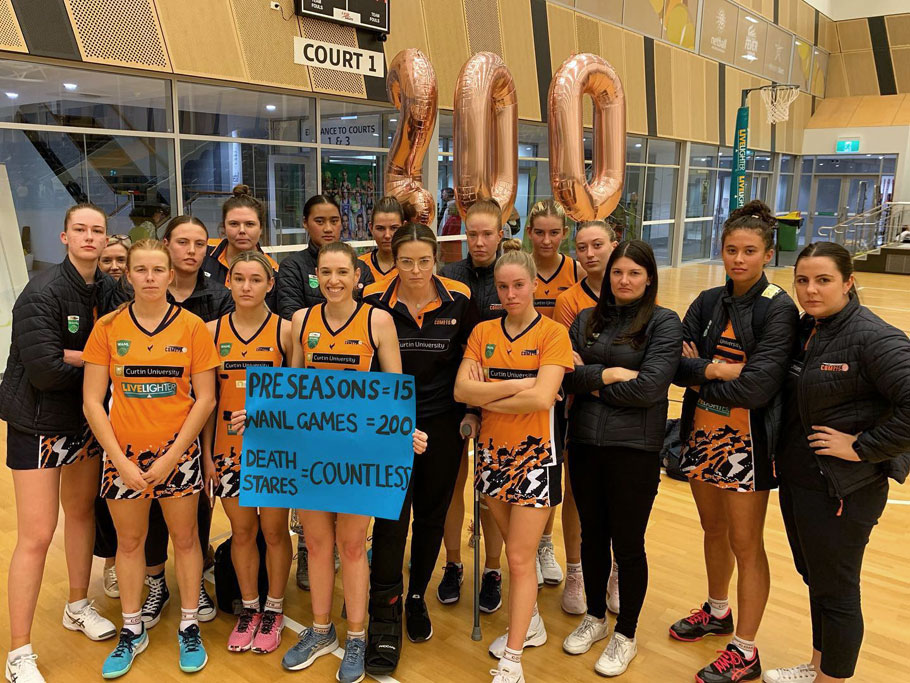 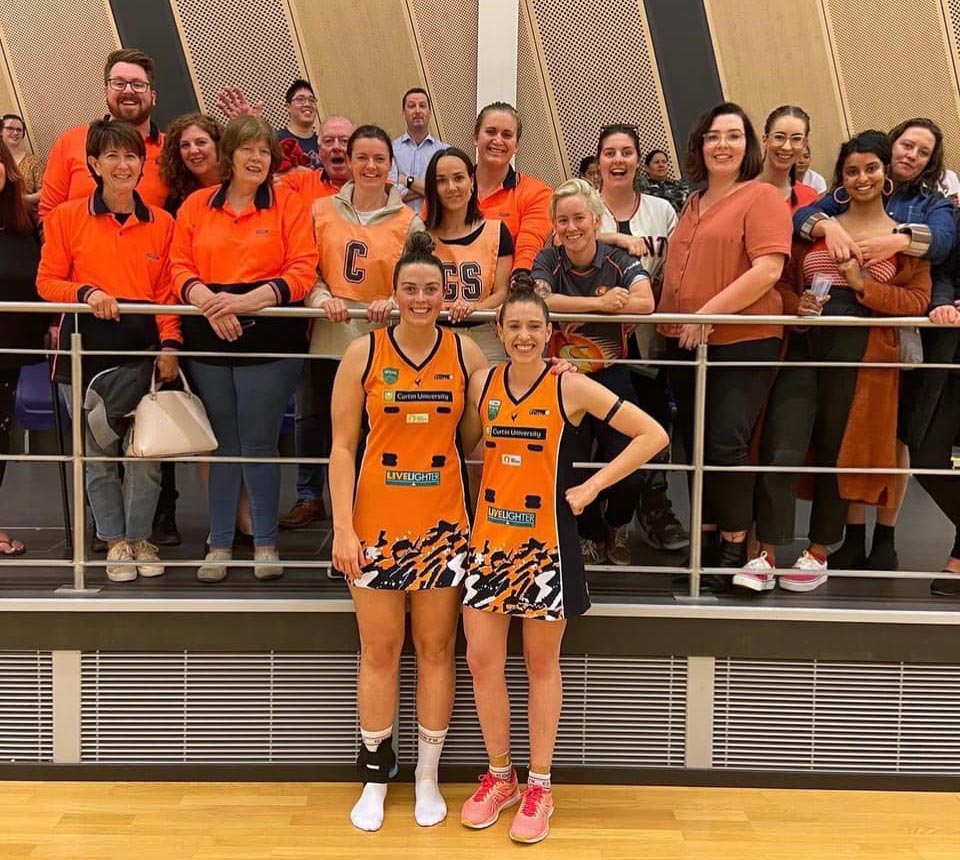 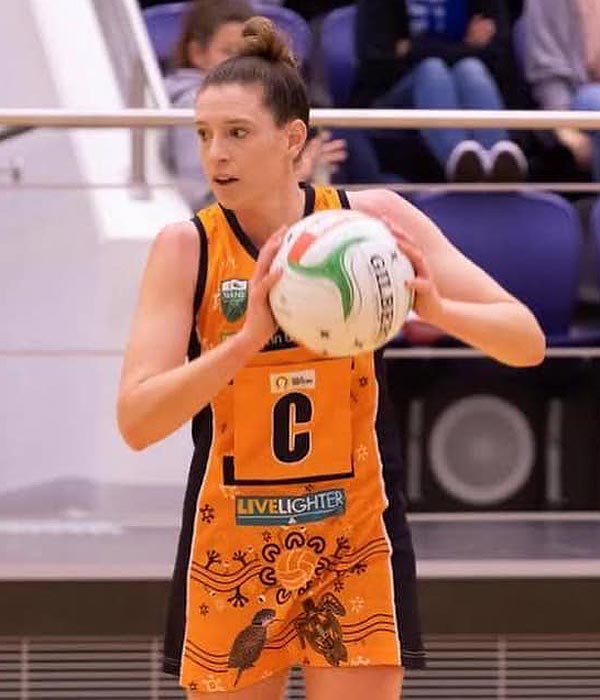 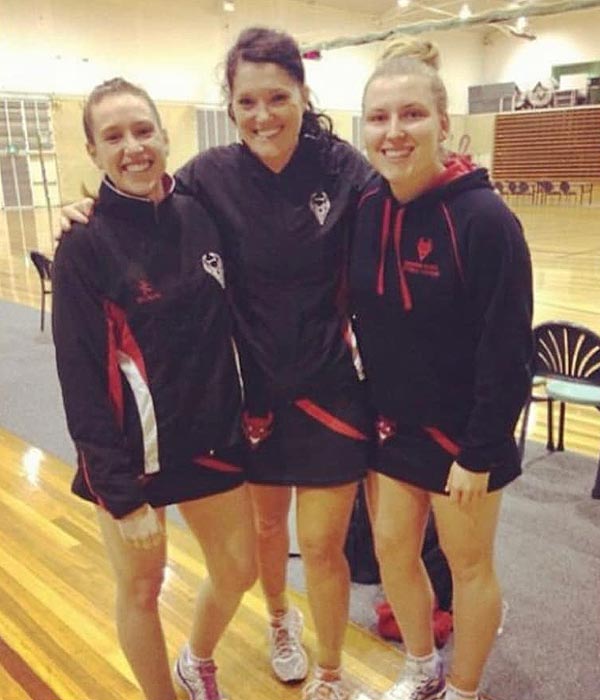 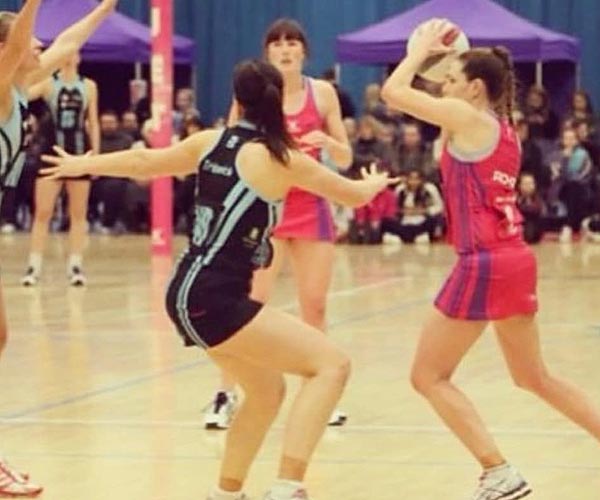 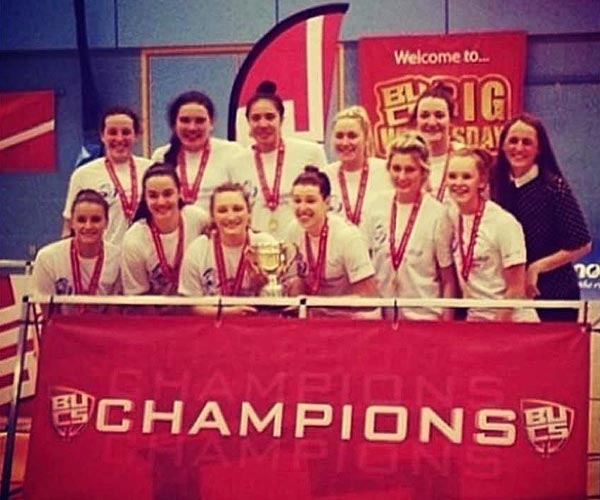 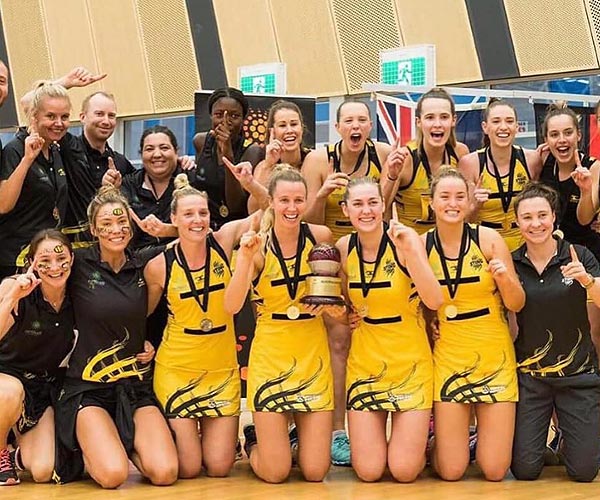 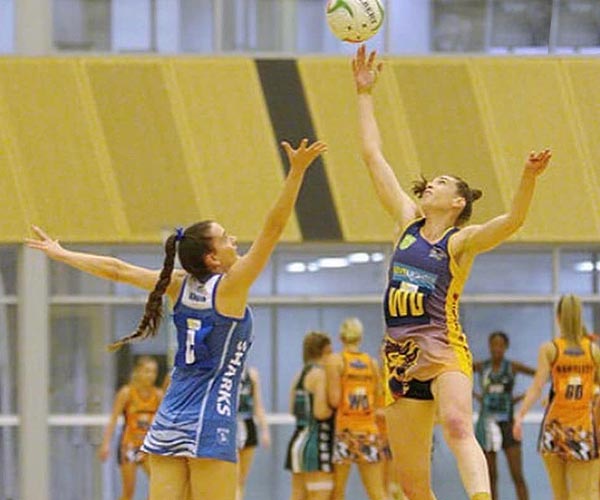 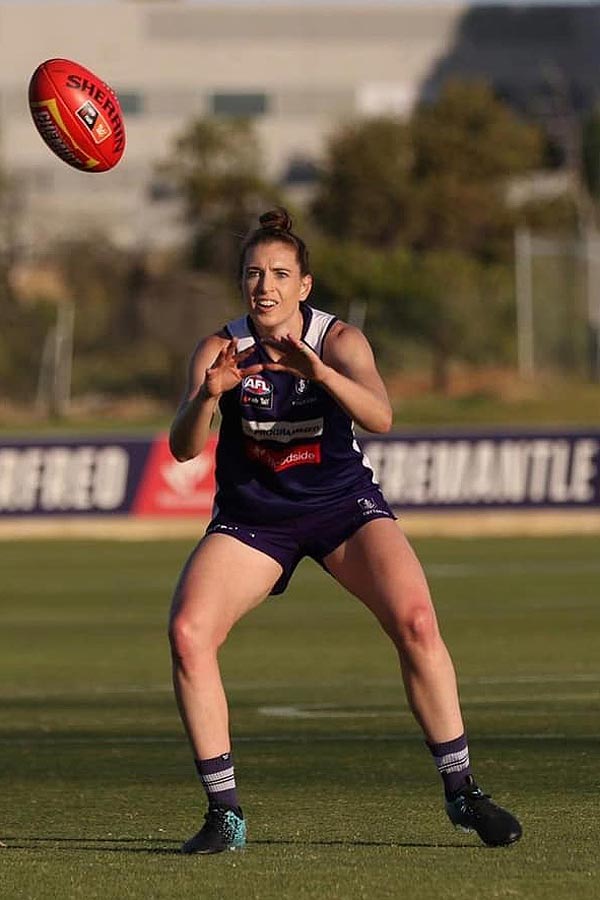 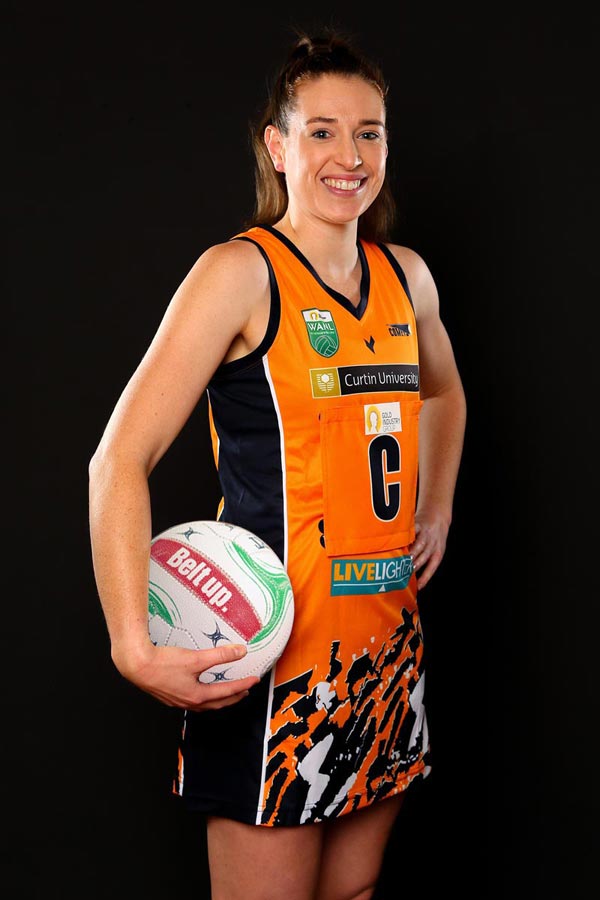 In addition, Lindal has made numerous underage state teams and been selected in numerous Western Sting teams where she has instrumental in those teams securing competition wins. 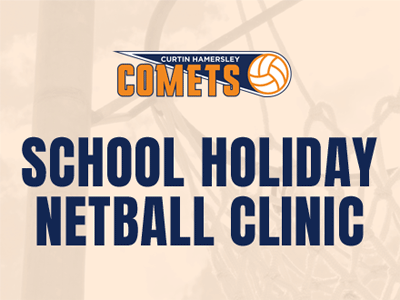 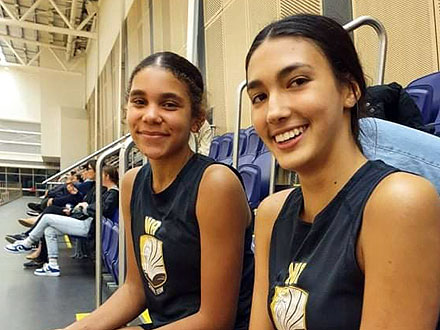 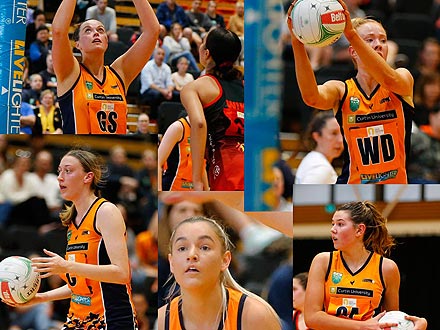 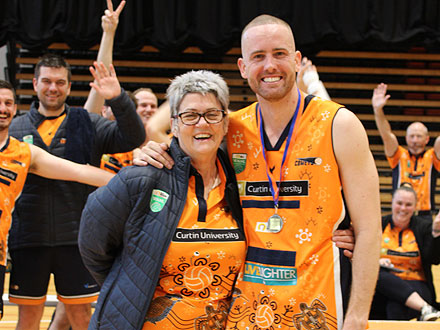