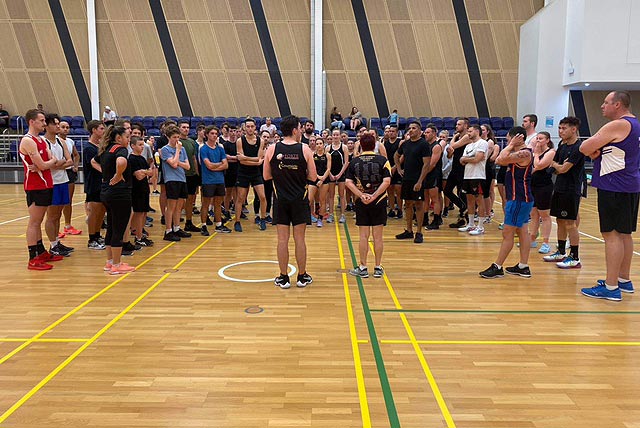 A solid turnout from the WA Netball Community saw fierce competitive Athletes challenging for team selection in the West Coast Thunder State Program. Offers for selection have been completed with successful Athletes accepting their positions. With hope on the horizon of representing the West, after the cancellation of two National Campaigns previously, we are hungrier and more determined than ever before to take on the rest of the States and battle it out in 2022! 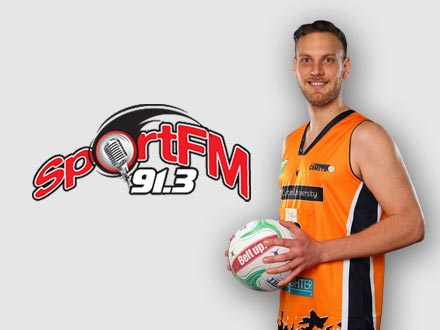 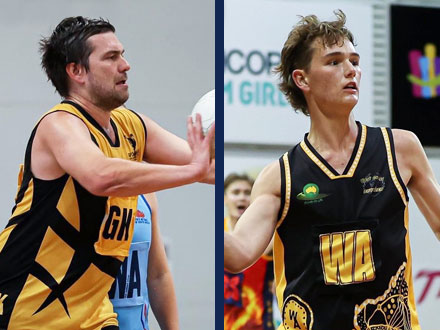 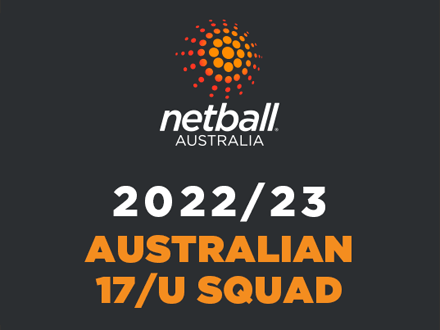 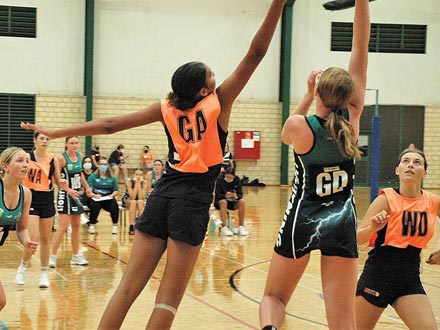